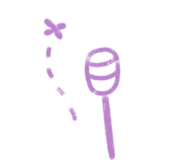 Bring to a boil over medium-high heat, reduce heat to medium and simmer for 2 minutes.

Add milk and heat through.

Remove from heat, add vanilla, and whisk until frothy. 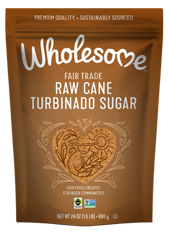