Since our humble beginnings in 2001, Wholesome has established itself as a brand founded on premium quality. Every step of the way, we’ve worked to make a positive impact and bring people together. 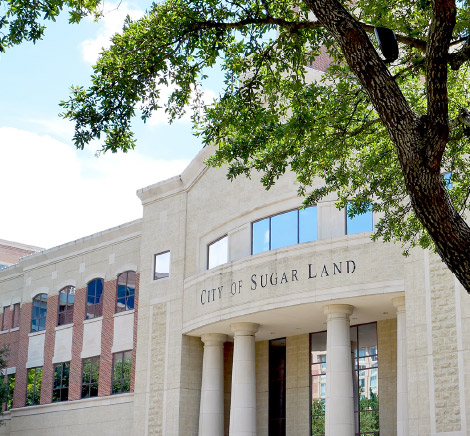 Wholesome is founded in Sugar Land, Texas and launches its premium, organic sugars to the US market.

Wholesome launches the first Fair Trade sugar in the United States, helping to pioneer certification standards in the US
(which did not yet exist) 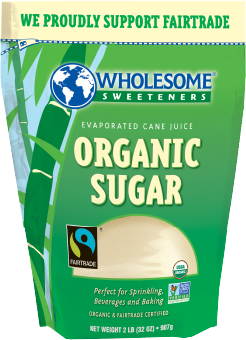 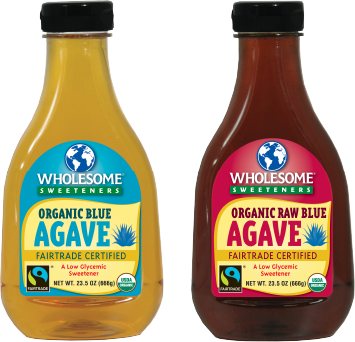 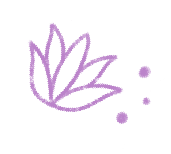 The Wholesome brand makes its first foray into the zero-calorie sweetener space with the release of ZeroSugar,
an organic, 100% pure erythritol sweetener. 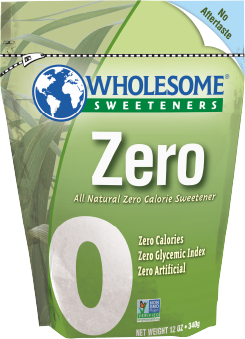 Wholesome launches the first organic Fair Trade honey in the US 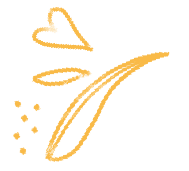 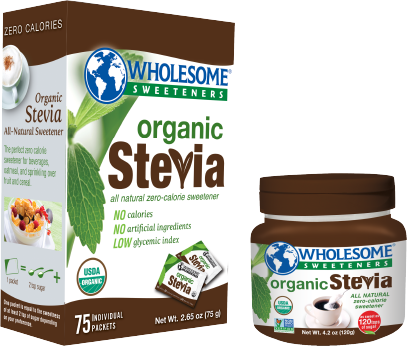 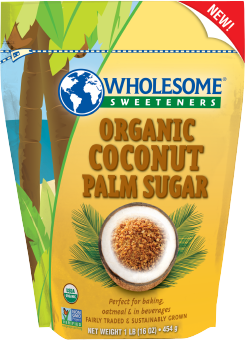 We launch our Wholesome Organic Syrup line a family of products made with organic sugar and no preservatives or unnatural ingredients. 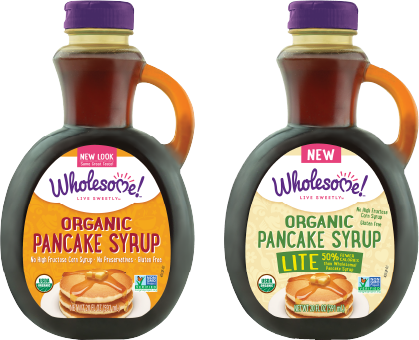 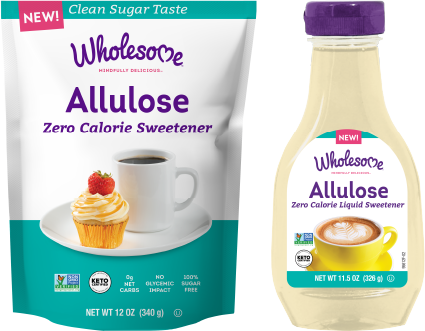 On the year of its 20th anniversary, Wholesome launches a rebrand and a line of delicious, scratch quality organic baking mixes 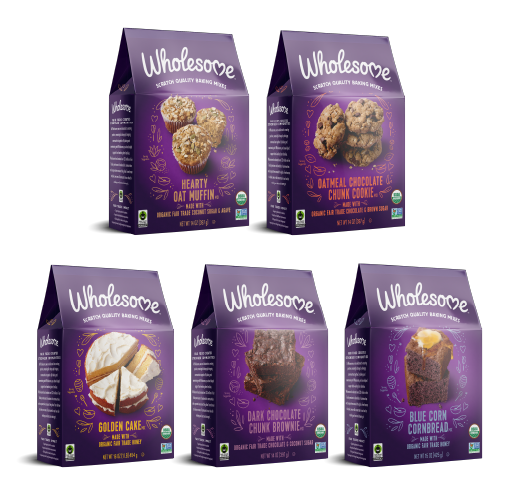 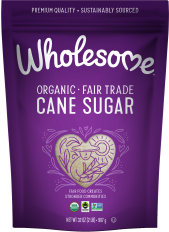 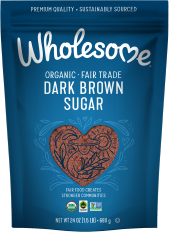 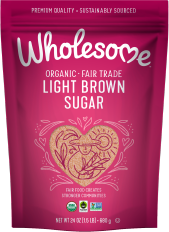 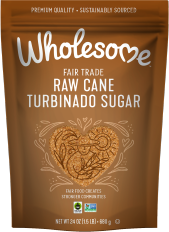 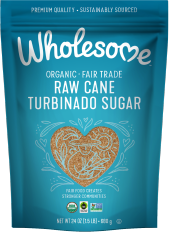 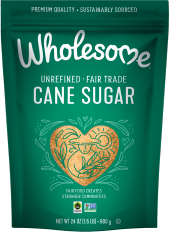 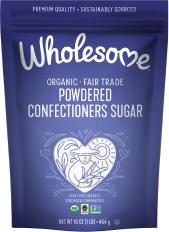 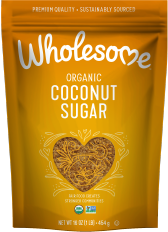 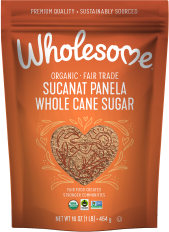